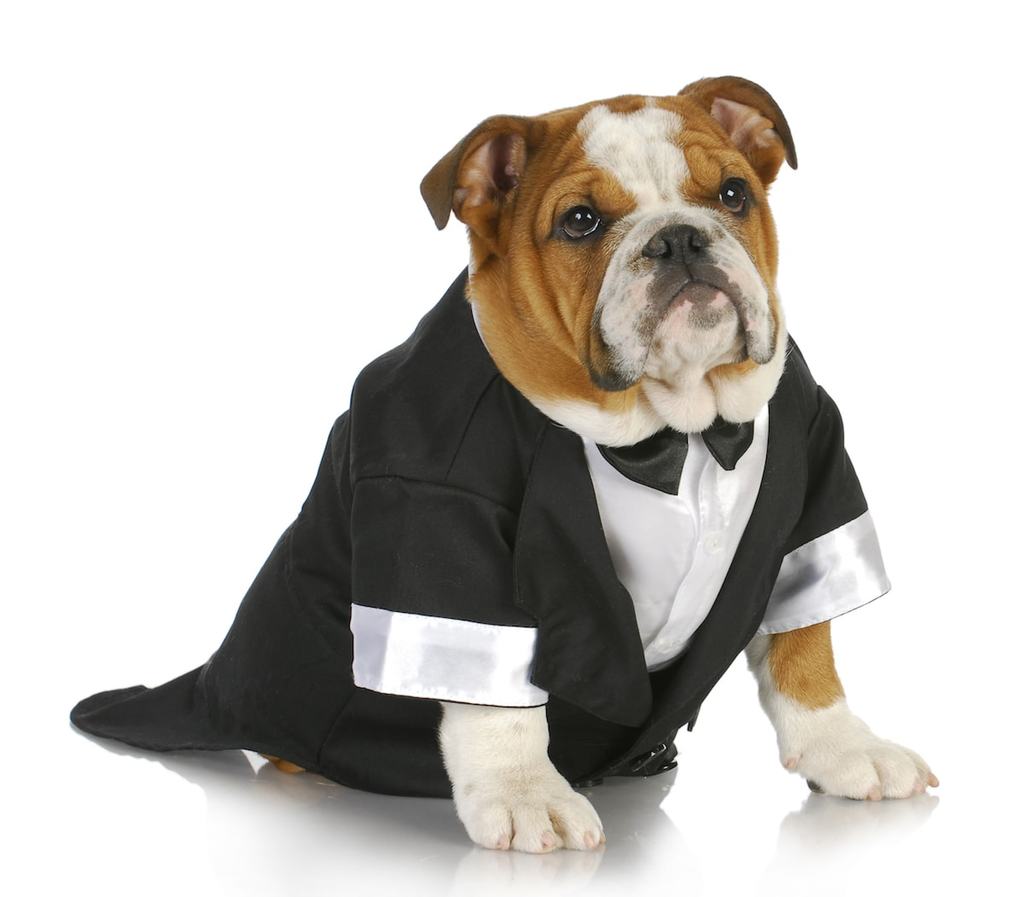 I had heard a lot about the difference between these two attitudes but always found myself unable to give a clear answer. Sometimes my dog would act dominant, sometimes submissive. At least that was how it seemed.

And this is actually how most dogs behave. They are just like humans and behave differently in different situations.

Still, knowing your dog’s predominant (hah!) attitude can really help understand him/her better. And it can be the key in dealing with bad behavior.

We found the way dog experts solve this question. It’s a set of 7 questions that lead to a final dominance score.

What Is Dominance Really?

​If your dog is dominant, they will typically broadcast a sign like “I am in charge here.” The dog will attempt to make himself or herself appear as big as they possibly can by standing up tall, with a stiff body. The hackles may rise, and the dog may stare. The ears will be forward and up, and tail will be held high or curved over the dog’s back. To display their dominance, they may make a point by placing their chin or head over the back or shoulder of another animal.

Dominance should not be confused with aggression but rather the desire to control or run things. A dominant dog will want everything her or his way. While aggression is associated with intent or desire to inflict harm. The dominant behaviors in a dog are a natural result in regards to the animal having no concepts in regards to equality. Each member in their social environment is viewed as being lower or higher in rank compared to the dog. Their social world typically will include immediate families such as cats, dogs and people and dogs that they meet.

Dominance is often associated with genetic factors. A dog as young as two weeks of age can be identified or viewed as dominant. The dominant dog will always be a dominant animal. There are levels of dominance that range from submissive (not at all) onto incredibly dominant. The degree of your dog’s dominance is also influenced by the dog’s environment as well as how the dog was raised.

As dog breeders, trainers and owners, there should be concern about dominance in dogs. The dominant dog is often a challenge in regards to living with the animal. This is because the dog will always want to run and control the pack and the home. They will attempt to decide for the family in regards to when what and how things should be done. In some cases, this dominance can become uncontrollable to a stage that the dog can become dangerous as it becomes willing to show or enforce his decisions by using his teeth.

​How To Live With A Dominant Dog

​The dominant dog can be unresponsive when it comes to training, pushy and might not posses’ good company and house manners. If this sounds like your dog, you should attempt to alter a few things about the relationship with your pet. This will involve making it very clear about who is the follower and who is the leader.

Here are a few tips you can use to let the animal know you possess the higher ranking. Keep in mind these activities are not designed to control an aggression issue. When using these events never show any anger or frustration towards the dog.

Obedience training is an excellent place to start. This can start off by you always eating first. Eat a meal or snack before feeding the dog. Ensure that the dog watches you eat. Your dog must sit while you are about to offer the food and must be taught to wait till you give him permission to eat. The same needs to apply to chews or toys. When the dog refuses to wait for his permission for a toy or food quietly put the toy or food away. The dog will quickly catch on that he won’t get anything until he does what you want.